How to control emotions in Forex trading 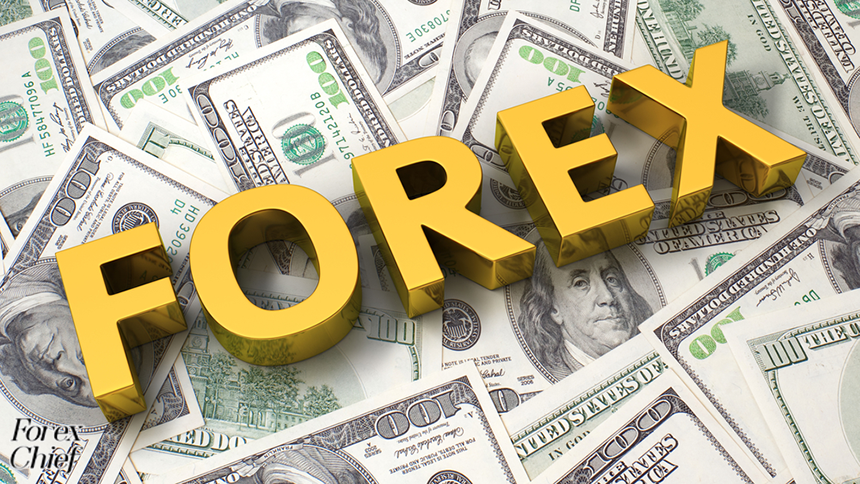 Discipline helps to control emotions Forex trading once and for all, it strengthens a person and does not allow him/her to take inconsiderate actions. Mark the trading goal: maximum number of profitable transactions. It is necessary to strive not for a dose of adrenaline but rather to become satisfied with the profit received from each open position.

Emotions in Forex trading generate uncertainty that gradually grows into fear and mood of panic. Yielding to the effects of momentary impulses, the trader undertakes a series of unreasoned actions that manifest in the following:

The consequences of such behavior are manifest in the loss of a deposit due to erroneous management of trading process caused not by the absence of knowledge and skills but rather by the inability to control himself.

It is possible to learn emotions management in Forex trading only when you understand the nature of their occurrence. Several factors that force a person to yield to uncontrolled impulses can be singled out.

The indicated reasons completely coincide with the criteria defining drug addiction. Discharge of dopamine that is considered as the standard of satisfaction leads to addiction and requires continuous increase of a dose. That is the mode of operation of drugs, alcohol, and nicotine.

The first theoretical rule associated with the control over the condition gives insistent recommendations to stop deifying impulses. Dependence on feelings and following continual cravings lead to the loss of the ability to control the situation. A person becomes similar to an animal and begins to act instinctively. The second theoretical rule recommends to develop the awareness that helps control emotions in Forex and in life.

The main recommendation on the theoretical level are the following:

Predominantly, the occurrence of such negative condition was caused by fear that appears in case of a threat of negative consequences associated with the loss of funds in the course of trading. Initially, you should realize how adequate the feelings that appeared are. Assess the current situation and answer the question what the global consequences will be. If there are no fatal threats, there is no sense in be nervous and in taking inconsiderate actions.

The main reason of this disruptive reaction is based on the overestimation of the negative effect. Experiences that occur in the course of trading result in the feeling of discomfort that is gradually accumulated and leads to a breakdown.

Practical tips for managing yourself

Practical tips that help understand how to manage emotions in Forex come to the following:

In fact, the trader, in a real situation, when trading on the foreign currency market should operate using the following scheme:

Discipline is an important aspect of fighting emotions

Discipline helps to control emotions Forex trading once and for all, it strengthens a person and does not allow him/her to take inconsiderate actions. Mark the trading goal: maximum number of profitable transactions. It is necessary to strive not for a dose of adrenaline but rather to become satisfied with the profit received from each open position. Be methodical, and carry on all the principles of trading strategy consistently.

Attention! Only that trader who is able to control himself will have a chance to operate his trading terminal on the following day. Do you want to continue your favorite activity tomorrow?

Limit risks and skillfully manage your capital. The desire to violate money management is caused by greed or ambition to regain the funds lost previously. Understand the hopelessness of such behavior strategy. An individual trader can not manage price movement, he only finds regular patterns and gains from that. If you don't control processes on the market, is it worth it to take high risk?

Get rid of personal pride that appears after a series of successful transactions. Excessive confidence leads to the loss of sense of reality and impulses that occur reduce the previous attempts to zero. It is possible to realize how to control emotions in Forex trading by way of treating profitable and unprofitable transactions with equal indifference. Just imagine that you drive nails. You will not be so tragic about it if only 8 out of 10 nails enter a plank straight, and the two remaining bend. If your strategy is profitable in 80% of cases, will you make a tragedy if two nails bend? Just keep on carrying out work, don't exaggerate the significance of positive and negative events.

How to invest in Forex?