Trump Almighty or the market is looking for volatility

Fed cuts rate; Brexit is looking for the last chance; Trump has stopped negotiations with China, and oil is changing direction. Market focus is shifting to the UN session. The week promises to be dangerously active.

The rate on federal funds was reduced by 0.25%, the rate on excess reserves − by 0.30%. The market perceived the accompanying statement as too optimistic, although the situation still indicates a slight increase in inflation.

The forecast for US GDP growth for 2019 was increased by 0.1%, the forecast for unemployment − by 0.1%, which confirms the opinion of the majority of the Fed members on the achievement of full employment by the labor market. The Fed still expects inflation to return to asymmetric target of 2.0%, the need to increase the balance will be considered at the next meeting. Conclusion: in the event of a continuous infusion of dollar liquidity, the absence of new risks, de-escalation of trade conflicts and the prevention of a tough Brexit, the markets are ready to forgive the Fed for the lack of new incentives.

Apparently, Trump's failure in the 2020 elections is expected not only in China. For the first time, Powell ventured to respond to criticism after another round of abusive language on monetary policy. According to the head of the Fed, it is the president, with his tariff adventure, that is the main source of all the troubles of the world economy, which, according to the OECD forecast, will slow down to 2.9% this year.

There is no response from Trump yet, but today opens ...

Business meetings begin today, but the key point will be the performance of trump tomorrow. Trump's meeting with Iranian President Rouhani is not excluded, but tough US rhetoric may lead to escape from the risk. Also trump may announce the increase of duties on EU goods because of the decision of the WTO to subsidize Airbus.

On Wednesday at a meeting with Prime Minister Abe is scheduled to sign a trade agreement with Japan, but it may be overshadowed by the refusal of the US to neutralize duties on Japanese cars and auto parts.

Some members of the EU has softened the rhetoric in the subject Brexit and the pound took this as a signal that European politicians agree to amend the agreement to exit. But the illegal publication of the document of the European Commission showed that there are no alternative proposals on the Irish border have Johnson there, and the new negotiations – an attempt to postpone the decision to the critical date. The lack of progress after the Congress, conservatives 2 Oct hard will make Brexit almost inevitable. The position of the European leaders clearly shows the rigidity in question «backstop», which is a ghostly idea to keep Britain in the EU. Comments after the meeting, Johnson and Merkel can trigger another panic wave of risk aversion with falling assets, with the participation of GBP and EUR.

Beijing's hopes for a temporary trade agreement were offset by Trump, who said that he was only interested in a full long-term agreement. Recall that since September 20, the United States has exempted 437 Chinese goods from duties, but so far the period and extent of such benefits have not been announced. Now, representatives of China have left the United States ahead of time, canceling a trip to a farm in Montana, which was originally planned as a public relations event. It is not clear how this fact will affect the date of the main meeting, but the lack of progress in the negotiations on October 10-11 will lead to a new wave of increase in duties, which will surely bring down the stock markets.

This week we pay attention: 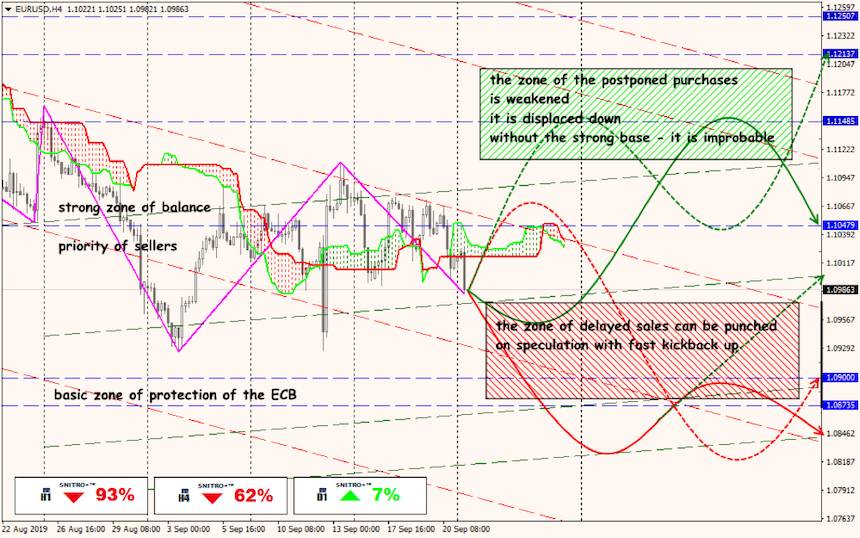 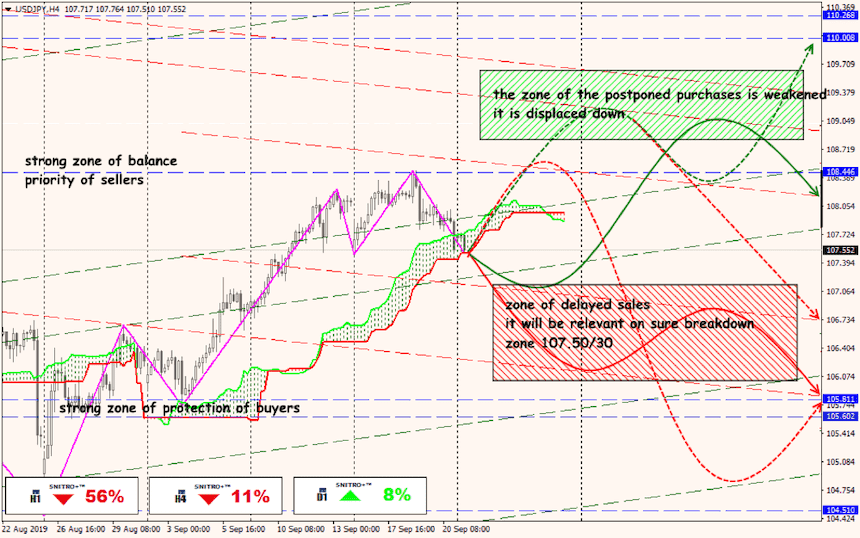 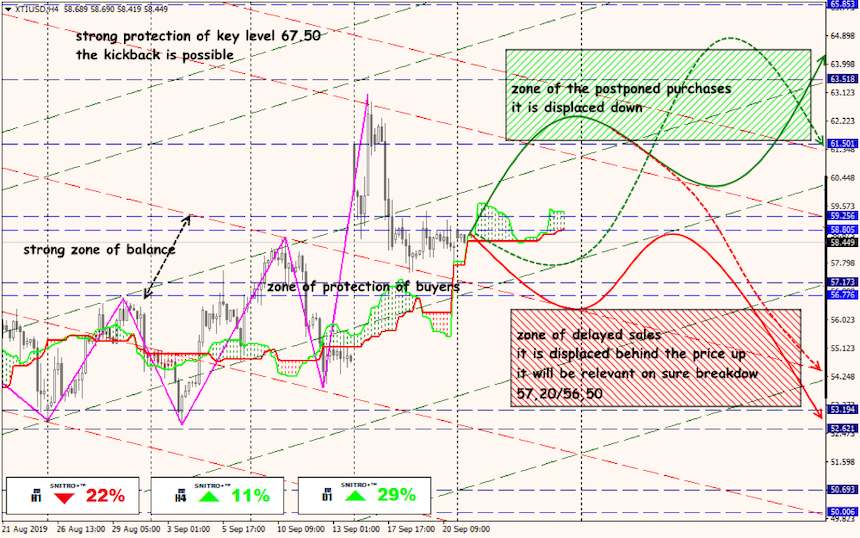