A bridgehead for the last attack: looking for direction

This week will prepare a bridgehead for the key period from December 9 to 13, which will determine the short-term trend until the end of this year and the main goals for the 1st quarter of 2020. The main drivers remain Brexit and a new session of trade wars.

For the first time in several months, dollar-related events do not exert strong pressure on the current market. So …

Johnson is ready to pay his premiership for Brexit: he once again made a promise to withdraw Great Britain from the EU on time. This is a more reasonable statement, which is tightly connected with the result of the British election. The prime minister is also ready to refuse a trade deal with the United States after Brexit if Trump insists on imposing unfavourable conditions for patents for drugs purchased by the National Health Service.

The problem of Scotland is gradually becoming more active: Labor and Scots can organize a coalition to block Brexit «with Deal» and do not lose hope for a second referendum on independence. A referendum is likely to take place after SNP wins in early elections.

The YouGov Party Ranking Survey for Times clearly points to Johnson's victory with a majority of 68 seats, which is certainly positive for the pound. Nevertheless, it is worth monitoring economic reports, as there is a growing chance of lowering VOE rates next year, regardless of the situation with Brexit.

The German party has chosen leaders who advocate revising the coalition agreement with the CDU/CSU bloc. The main requirement is an increase in spending on infrastructure, climate protection and an increase in the minimum wage.

Merkel has already refused, that the coalition agreement concluded in 2017 is not subject to correction. If the socialists quit the coalition, Merkel could still theoretically remain as chancellor without the support of a parliamentary majority. However, not a single party agrees to early parliamentary elections. An increase in the risks of the collapse of the ruling coalition is likely after the adoption of the final decision of the PSD during the congress on December 6-8. The event is considered to be moderately positive for EUR/USD, especially if, at the request of the Social Democrats, Merkel will have to change the policy regarding fiscal incentives.

The publication of the US Trade Representation's report on the implications for US companies after the introduction of the digital tax in France did not clarify the response.

Trump initially threatened to increase duties on wine imports, but after meeting with Trump at the G7 summit, Macron announced a mutual understanding on this issue. France is ready to reverse its decision after the adoption of an international agreement on the taxation of digital corporations within the OECD. Lack of imposition of US duties on French imports will be positive for the euro.

And some more news - briefly:

There are no other strong statistics this week, but they deserve attention:

The shutdown of the US government is postponed for a month, but the market believes that the actual deadline will come on December 15th. Trump will have to make another decision on import tariffs in China or to voice serious reasons for cancelling such a step. Otherwise, the current president risks his rating and chances of re-election.

A longer lasting factor for the markets will be the result of the December 12 British elections, as well as the real result in the US-China trade truce. The Fed has already entered a «period of silence» before the meeting on December 11; Lagarde will speak in the European Parliament today - listen carefully. 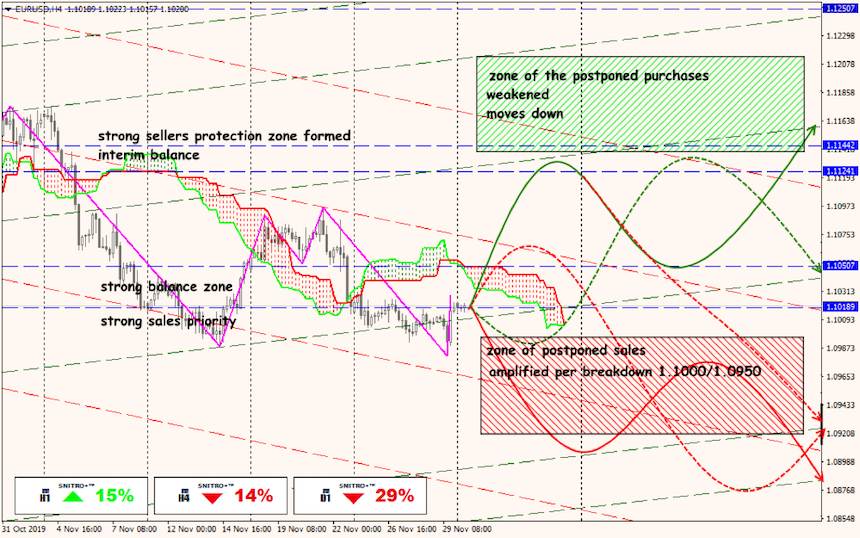 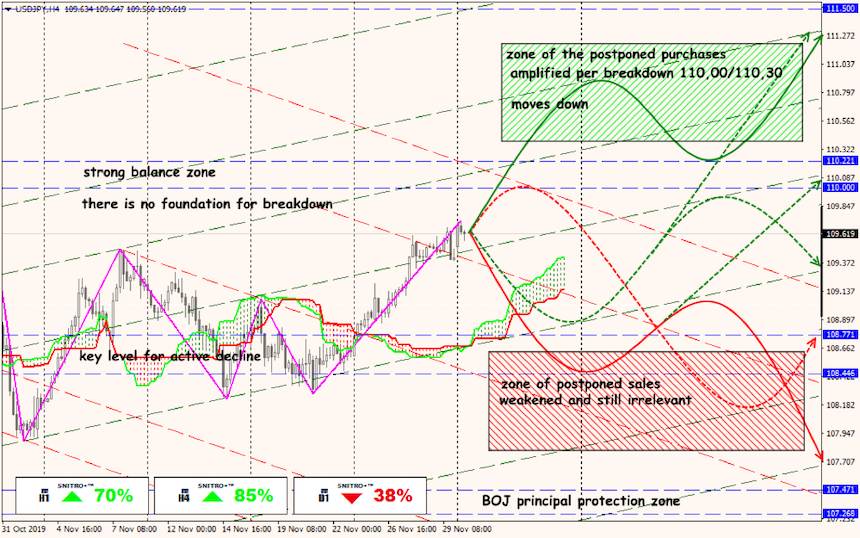 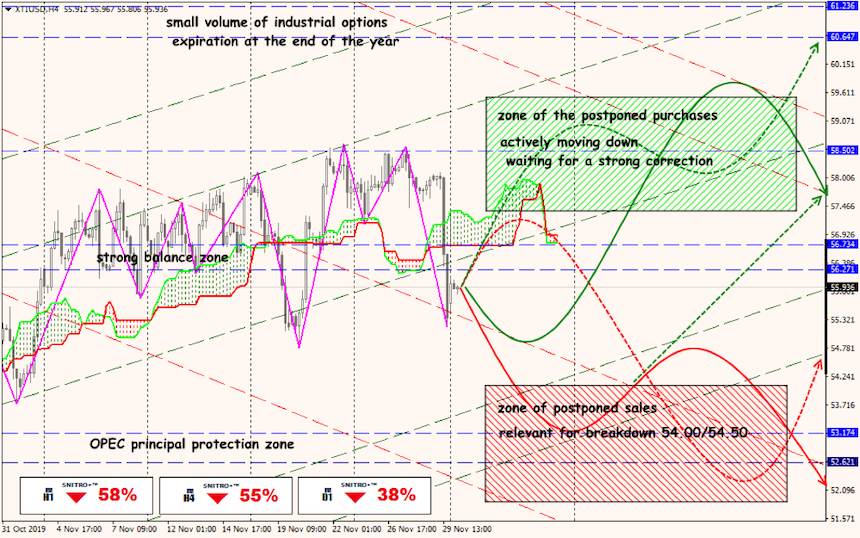