FRS told the word; China tries to win against Trump; the next week of chaos on Brexit is necessary to Britain.

Leaders of the EU rejected May's request in the postponement of the date of an exit for 30 June; the delay is granted till 22 May (the beginning of elections to European Parliament), but only if the parliament ratifies the agreement a current week. Otherwise, London has to report about the plans for participation in elections till 12 April.

May returns an unpopular version of the agreement in parliament. The vote will be appointed only at a high probability of the positive decision, but at the moment there is not enough voices pro.

The insiders sounded at the weekend about May's leaving is still rejected though the decision on resignation with replacement with someone from ministers on a temporary basis can be made at a meeting of the Cabinet of Ministers (15.00CET) today.

Public optimism concerning cancellation of Brexit or, at least, a repeated referendum, grows as a result of mass protests (about 1 million participants) and charge growth of voices for the corresponding petition (about 5 million).

Signal votes on Brexit options are prepared in parliament, and if the idea of a repeated referendum is supported, the pound and euro will sharply go to the sky. Most likely, control over the process of an exit will be taken away from May that will lead to the growth of pound, the concern is caused only by the option of early elections to Parliament without a solution on the second referendum.

Decisions of FRS concerning perspectives of increase in rates and policy of reduction of balance appeared below market expectations; the dollar began to panic, but problems with Brexit and weak economic data of the main trade partners of the USA did not allow to develop the descending trend by the index of the dollar.

Economic forecasts are reviewed on lowering, the particular emphasis is placed on inflation growth deceleration so a change of a rate in the current year is not planned, and no more than one increase in 2020. FRS will complete reduction of balance at the end of September, deceleration of reduction of balance will begin in May through reduction of reduction of state treasury bills of the USA to $15 billion (instead of $30 billion) monthly. The plan is to support the level of balance constant some time with the subsequent decrease in reserves to the necessary level. «Patience» remains a keynote of comments of Powell, the growth of salaries not in a priority, the main goal is inflation now.

The pause in the course of correction of rates is logical though it was relevant in December. But then Powell argued on 2-3 increases and completely denied reduction of balance. After so abrupt turn, the confidence to FRS is obviously undermined and is senseless to deny pressure from Trump. By the way, «the fifth column» is actively formed in FRS: for two vacant positions in the Fed's Board of Governors Stephen Moore and Herman Keyes are persistently recommended, Trump's colleagues on an election campaign whose professional achievements are unknown, but their loyalty to the president does not raise doubts.

Further in the program is only Trump:

The current week we pay attention:

We wait for mass performances of members of FRS, the most interesting of which can be a conference of the vice president of FRS Clarida on Wednesday. According to leakage of info, Draghi during the summit convinced leaders of the EU about low risks of recession, therefore, we listen carefully to a performance super Mario on Wednesday for clearing of the current policy of the ECB. In general, the dollar kept positions, but on a positive in negotiations with China and decrease in heat of political passions in Europe, we wait for the long descending trend. A debate in the British parliament remains a major factor of pressure on the markets. Speculative moods in the market read off the scale so we listen carefully and we do not hurry to trade. 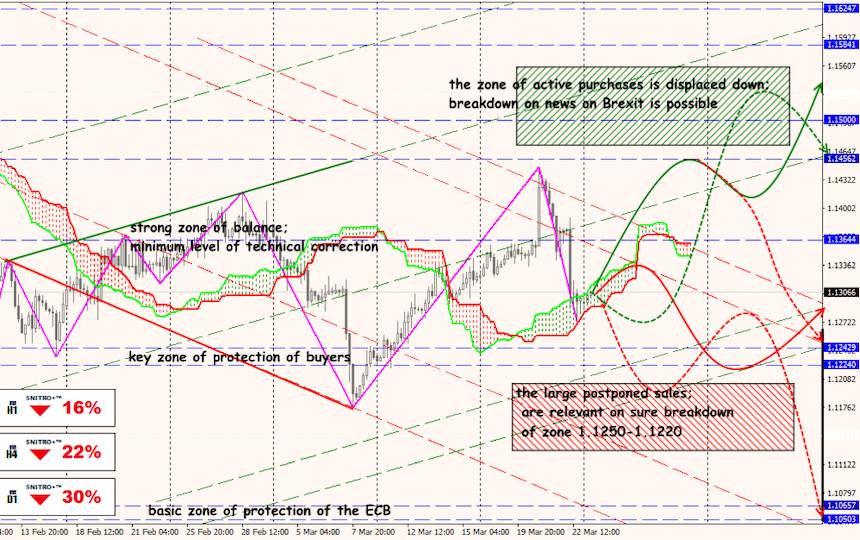 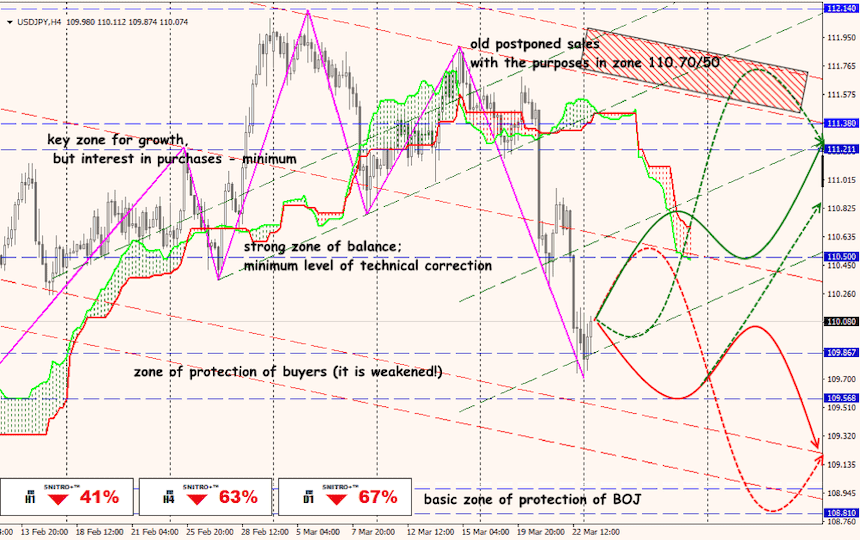