We open the 2018th: correct the purposes and move forward

We will consider relevant «painful points» which will be of interest to earnings and, at the same time, real problems in the nearest future.

The American dollar finished 2017 on a position of the main outsider among G10 currencies. The beginning of the year is noted by trivial expectation on the president-«businessman» Trump and the Congress controlled by Republicans, the weak dollar promoted the growth of shares and bonds and also increased the profitability of investments for foreign investors. It has added optimism for the growth of the economy of the USA including due to a decrease in a rate of a corporate tax and weakening of state regulation.

Today investors aren't ready to buy the American short debt and it will be required to show the stable growth of dollar, at least, 2-3 weeks, to provide placement in the market of $512 billion in 1 quarter as that is planned by the U.S. Treas-ury. There are no conditions for this purpose yet and tax reform will obviously cause mass repatriation of the capitals and will strengthen pressure upon USD.

Despite «documentary formalization» of tax reform and cancellation of key norms of Obamacare, for this moment large business is dissatisfied with Trump, weak inflation and slow normalization of policy of FRS, and the accruing conflict around the Korean peninsula has forced some (generally Asian) global investors to bring capital assets out of dollar.

Yellen's replacement by Powell won't influence monetary policy: this year FRS will be the most aggressive Central Bank – 3 increases in an interest rate from 50 to 100 basic points are planned. Trump doesn't hurry to fill vacant positions in Board of governors (the deputy head and the president of FRB of New York are still necessary), that is the White House isn't going to press seriously in the nearest future on FRS.

The result of tax reform can become a strong positive for dollar in new year, but against the background of changes in monetary politicians of the largest Central Banks this fact can just compensate the increasing force of euro, sterling, and in the long term – and yens in the foreign exchange markets, that is the American economy won't see the im-provements.

Aggravation of a political situation in the EU remains a strong factor of pressure upon the European markets. Merkel still not really successfully leaves from a political crisis, negotiations on Brexit have moved off dead center recently, Spain is busy with a problem of Catalonia, and the Visegrad group demands to toughen of migration policy. If the trust to a policy of the ECB is cast a doubt, the capital can begin to flow from bonds in more liquid assets: gold, bitcoin and shares of the USA. Now euro is considered overestimated for 25-30%.

In relation to the formation of the German coalition we will note:

At the moment «there is no consent» between politicians, the stream of mutual claims grows, but at the slightest hint on progress in negotiations, the positive for euro will be global. In case of real arrangements concerning Macron's reforms growth of EUR/USD will be strong, achievement of levels 1.25 and above isn't excluded.

In 2018 the European policy will remain in the center of attention and in the general opinion, it will look better, than American − the ECB successfully struggles with signs of delay of inflation, despite the growth of the main indicators. Economic growth can act as an incentive to the revision of terms of toughening of policy and their shift for 2018 though Draghi has said that interest rates won't change still the long period of time. The markets don't expect of the toughening of the policy before 2019; the first thoughts of these plans can appear after the Italian elections on March 4.

Euro with firmness transfers a negative from political fights in Germany, Spanish «problems» with separatists of Cata-lonia and also the potential losses from the Spanish crisis making by approximate estimates of €1 billion.

The collapse of state bonds of China became an event of the expiring year; in the 1st half of 2018, they can appear under pressure again. The debt crisis in China is the largest investment risk for 2018. Nevertheless, according to the forecast of the World Bank, real GDP of China will increase by 32,5% from 2016th to 2019th: it is almost twice higher than the expected growth rates of real GDP of the USA (+17,9%) and by 4 times advances growth rates of economy of the EU (+7,9%). If this forecast is implemented, then to the 2019th the Chinese economy will be fixed as the second economy of the world. Today large capital continues to believe that the bureaucracy of communists will make a profit against the background of consuming.

In 2017 the Bank of England raised a rate for the first time in 10 years. BOE faces a problem of deceleration of growth of the salary, basic inflation exceeded the target objective that seriously affects the cost of the life of citizens. At the last meeting members of the committee came to a judgement that inflation showed peak value, and shall decrease soon. The markets do not expect that the British regulator will raise rates until the end of 2018 more, than on scheduled 25 basis points.

More than a year has passed since Britain has voted for an exit from the EU; the 2017th became the period of decisive steps and consolidations. Theresa May has proved that she is ready to risk for guarantees of the most comfortable conditions of an exit, and the chance of completion of the transaction in the current year is rather high. The market has completely fulfilled fears on the subject Brexit, the pound was restored by 8% against dollar and more than by 4% against yen. Any positive in negotiations will be treated in favor of pound, first of all against euro. 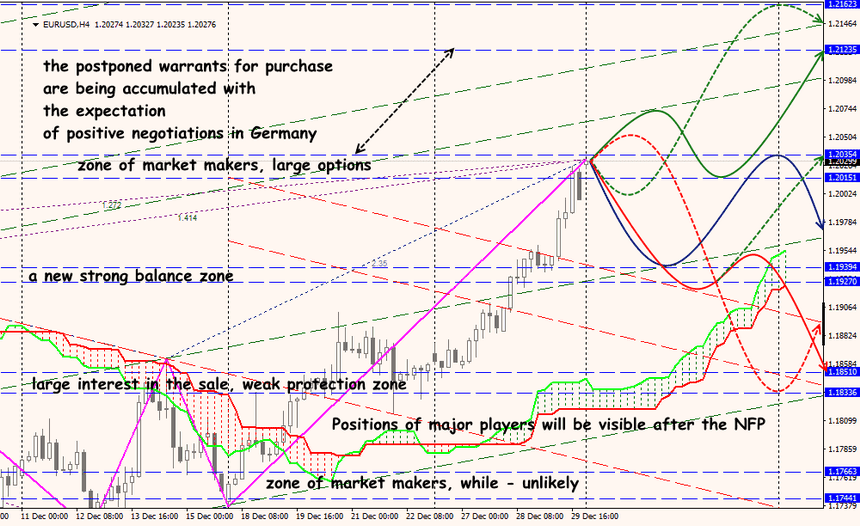 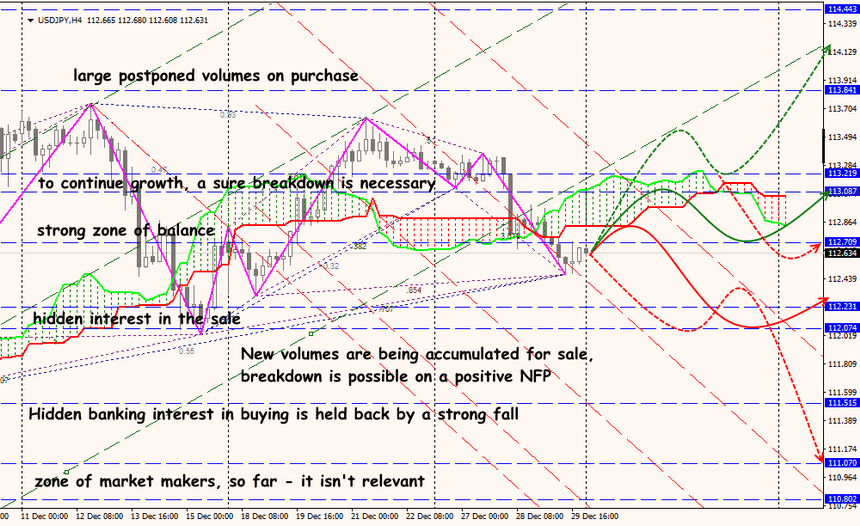