War is peace, peace is war, and who and with whom does not matter

COVID-19 begins «the second wave»; Fed protocol fell short of expectations; Brexit negotiations did not lead to a breakthrough. Trump is busy hunting competitors, while Europe is calculating losses.

Despite 3 million people infected with COVID-19 and the trade war with China, the presidential election is the main informational topic in the United States. Coronavirus briefings simply disappeared. For Trump, the state of conflict with states, politicians, journalists or business is a completely comfortable environment and the only way to solve problems. The current election campaign is at risk of becoming the most aggressive in history: Trump is actively insulting the representatives of the Democratic Party and continues to hint at the postponement of the presidential election. In particular, his criticism of the mail-order vote as a source of fraud led to a panicky announcement that «the crazy Nancy Pelosi will become the president of the United States.» There is probably a no bigger problem for the current US leader.

As long as America continues to be sick (no less than 40,000 new infections per day) and fears to lead an active social life, economic recovery is difficult, and high unemployment continues to require money. Democrats and Republicans cannot agree on a new package of financial assistance to support the unemployed and small and medium-sized businesses, and the reason for this is the elections. Democrats are pushing for $ 3 trillion, Trump is offering only $ 1 trillion because he wants Americans not to stay at home on unemployment benefits (which for some exceed their wages), but rather get to work. There are no real decisions on this issue in the near future.

The publication of the latest FRS report showed that the monetary regulator does not have a clear understanding of the further development of the situation in the economy. The markets did not hear any guarantees of keeping rates at the current level and plans for additional measures at the September meeting. The refusal to launch control of the yield curve led to a sharp increase in US GKOs, a fall in gold, a rise in the dollar and profit-taking in the stock market.

If mass vaccinations are delayed until mid-2021, then a wave of company bankruptcies will again bring down the US stock market. If a coronavirus vaccine appears by the end of this year, the labour market recovers faster than in a normal recession, inflation continues to rise, rate guarantees will be tied to inflation levels, and the QE program will be launched for 6-9 months at a relatively small amount.

In any case, to change the Fed's mandate, the consent of the Congress will be required, that is, at least until the spring of 2021, the main monetary objectives will remain unchanged.

The last few days have been very difficult for the Briton. As expected, another round of EU-London debates failed to «revive the dead horse.» The EU has rejected a British proposal to provide access to EU transport routes without Britain adopting EU safety standards. EU curator Barnier also declined to discuss a limited agreement on trade in goods and services without reaching a consensus on «equal trading terms.» Frost said progress has been marginal, but he expects a breakthrough in the September 7 talks.

UK national debt exceeded £ 2 trillion for the first time in July. ($ 2.65 trillion) as the government increased government spending to cope with the coronavirus pandemic and tax revenues fell. Large amounts of debt, double deficits and a difficult relationship with the EU could make the UK vulnerable to investment outflows. Britain's economic reports have come out strong, but the lack of progress in the Brexit negotiations is making speculators nervous.

There are few statistics this week: US GDP and Canadian GDP, consumer spending inflation and weekly US unemployment claims, as well as the German IFO index in the Eurozone.

The Economic Symposium in Jackson Hole (August 27-28) is planned to be virtual, which does not diminish the importance of the speeches of the members of the leading Central Banks and the Federal Reserve. The performance calendar will appear on the night of August 26-27. It is currently known that Powell will open the symposium on Thursday at 16.10 Moscow time and intends to shed light on the upcoming changes in the Fed's policy. Lagarde's performance is not planned. BOE President Bailey and ECB members led by Chief Economist Lane are expected to speak on Friday.

We also recommend that you pay attention to Trump's promises regarding the policy of trade wars after the official announcement by the Republican party on Trump's nomination for a second term. 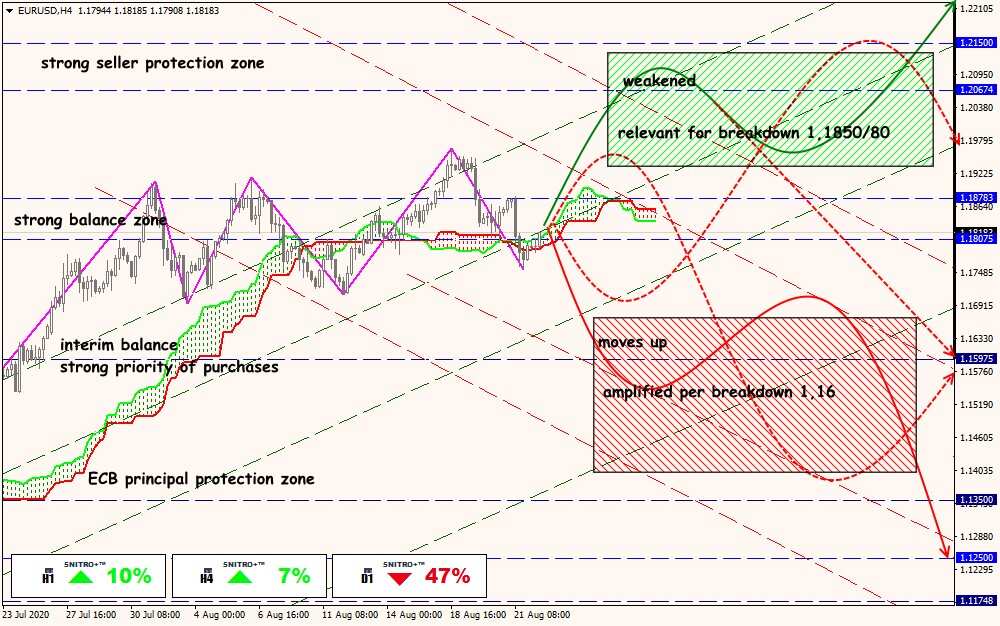 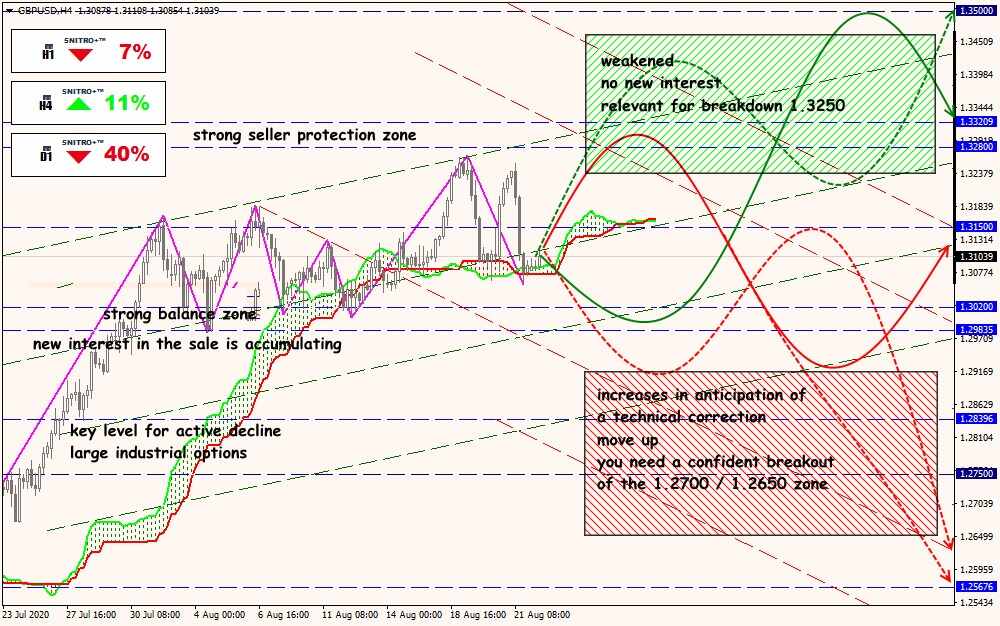 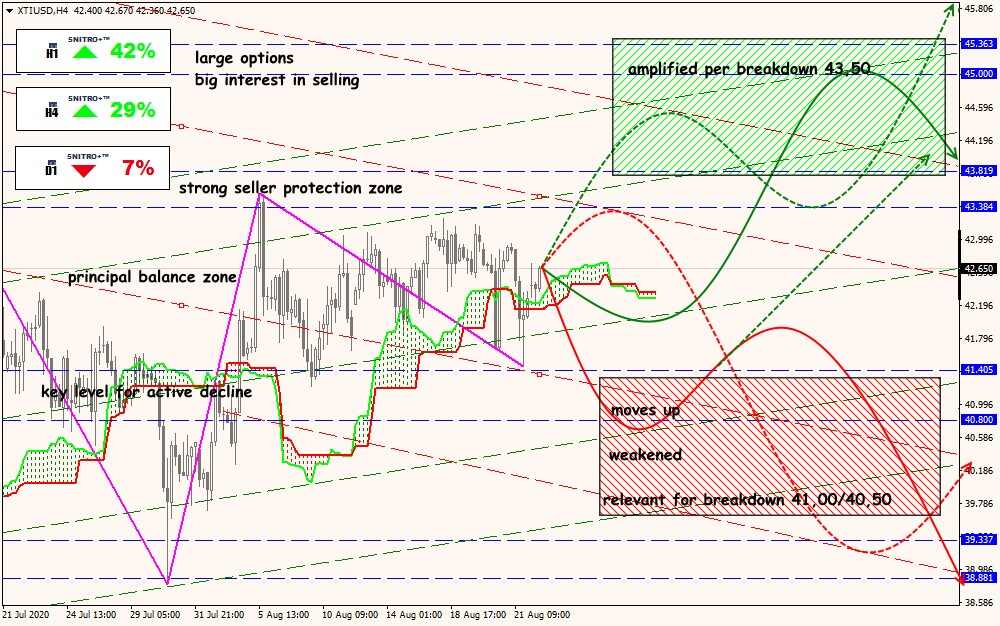