The crisis in Italy continues; the collapse of Great Britain is a topical issue again; British strain COVID-10 promises new victims. Waiting for the Fed, vaccines and new oil prices

EU leaders held a video summit to discuss the situation with the pandemic. New strains of coronavirus amid a shortage of vaccines have led to a discussion about the need to close external and internal borders, but so far they have only agreed to tighten quarantine measures. Today the European Commission will propose new measures for internal controls and compulsory testing.

In Rome, Premier Conte needs to find the support of a majority in the Senate to maintain power. No one in Italy wants early elections, but the mainstream parties see no other way out if the prime minister does not win a majority.

So far, according to polls, Salvini's Eurosceptic party «Liga» is leading, which strikes fear in investors. The denouement should be this week. Base case: formation of a technical government, but when early elections are called, the euro should fall sharply.

The pound continues to be in demand on the back of good vaccination rates and easing fears of negative BOE rates. However, UK PMI for January is negative, the appearance of additional facts of an economic slowdown in other reports will lead to an increase in expectations for easing the BOE policy and the sale of the pound will continue.

Britain sparked the first major EU scandal since Brexit by refusing to grant full diplomatic status to the EU ambassador in London and his 25-member mission. The problem has been heating up for over a year but has now escalated from the leaked letters, which show that EU Foreign Minister Josep Borrell is seriously concerned about the status granted to EU officials in the UK.

as recent polls show most voters in Scotland and Northern Ireland are hoping for another secession attempt. Scotland's First Minister Nicola Sturgeon has said she will take advantage of the Scottish parliamentary elections in May 2021 to drum up voter support for a new referendum on the region's independence.

This year's first meeting of the regulator should not worry traders. No monetary policy adjustments are expected, and there will be no new economic forecasts. Market should react to Powell's rhetoric, but the big speculators are not interested in the situation. Jay has to assess the economic situation: since the December meeting, two failed key reports have been released − on the labour market and retail sales.

But if Powell intends to open a season of additional optimism, then the moment is right.

If Jay concentrates on the negative, then the stock market could fall short-term along with the dollar. Powell can choose neutrality with a description of the positive and negative aspects of the situation, which will be favourable for the growth of the dollar.

In general, what matters is not what Powell says now, but the change in his rhetoric after Yellen was appointed Treasury. This topic needs to be monitored, because if Powell's behaviour and rhetoric change dramatically without significant prerequisites for this, then Yellen's influence is great and to understand the Fed's policy, you will have to wait not for the Fed's meetings, but Janet's speech.

And some news from the world of oil:

Xi Jinping and Merkel are expected to speak at the Davos Agenda 2021 online event of the World Economic Forum today.

The FRS continues a «period of silence», there is no timetable for important speeches yet.

Christine Lagarde will speak at an online discussion on green banking. IMF Managing Director Georgieva to Speak at Online Summit on Adaptation to Climate Change.

Tomorrow, Saudi Arabia will host the Future Investment Initiative Forum, dubbed Davos in the Desert. The International Monetary Fund is to publish updated forecasts for the development of the world economy. 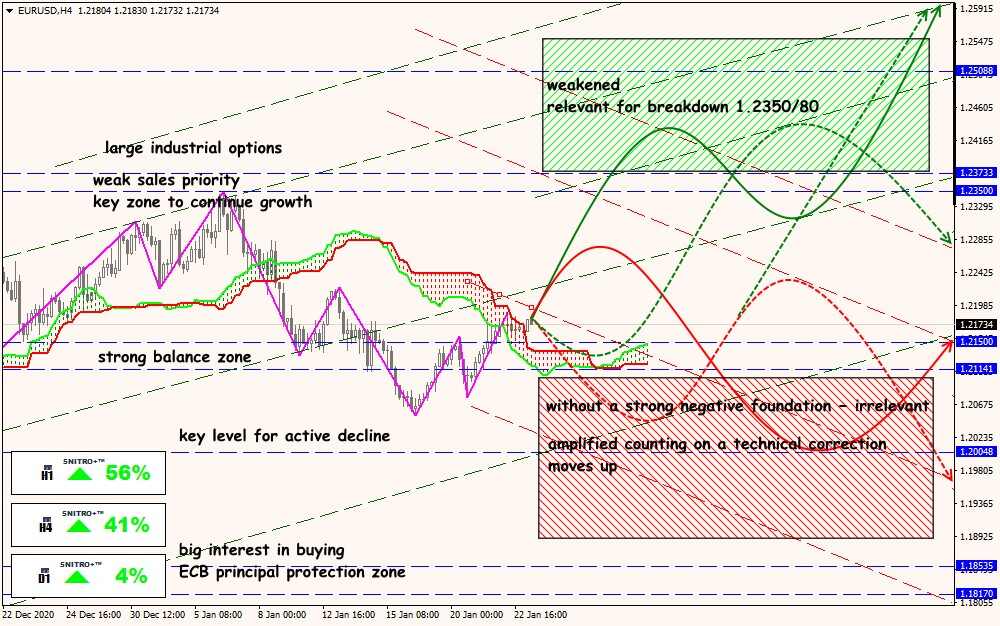 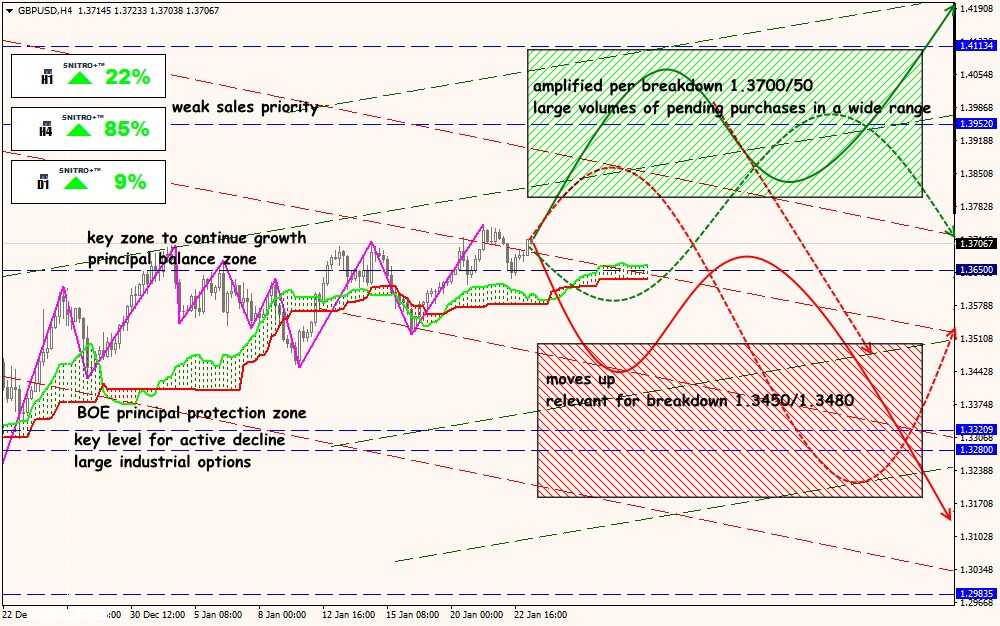 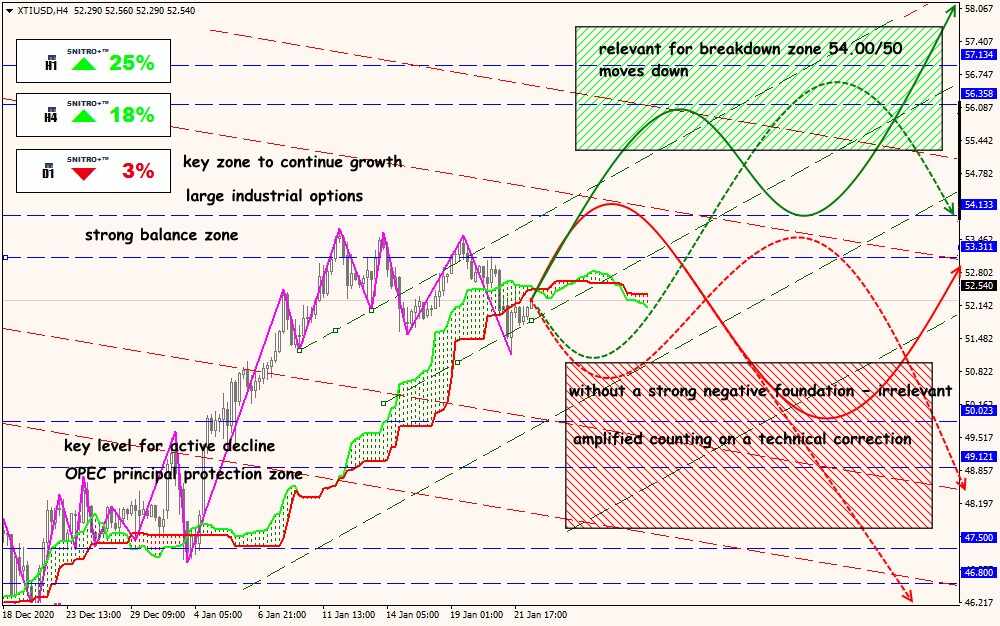