While politicians are at war, and corporations are fighting for every dollar, Texas freezes, oil prices rise, Britain is recovering, and speculators take profit.

The opening of the week is strongly linked to market hopes for a quick economic recovery as some countries begin lifting quarantine measures. Most isolation measures have already been lifted in Israel, today Johnson will announce a roadmap to lift quarantine measures in Britain.

Let's break with tradition and start with oil.

Heavy snowfalls hit the northeastern United States, a state of emergency has been declared in 14 states, and more than 60 million people are in a situation of energy, transport and food collapse. The Texas power grid collapsed. The lack of insulated wind turbines led to the failure of about 40% of the capacity, and gas and coal power plants could not cope with the sharp increase in electricity consumption. State law does not oblige the operator of the Texas power grid to maintain a reserve stock of energy, and in the current situation, it was not possible to buy additional capacity in neighbouring states. It is sad and ridiculous that a region known for its gigantic oil and gas reserves has been brought to its knees by the unreliability of wind power.

Germany experienced similar problems at the end of January − snowfalls covered solar panels, and calm weather stopped more than 30,000 generators. Because of this, the share of «green» electricity in the total volume dropped to 0.3%.

Nature has proved once again: it is too early for us to abandon the consumption of natural «fossil» energy in favour of renewable resources. Electricity Problems US is at risk of shocking the global oil market. More than 4 million bpd turned out to be inaccessible to consumers − almost 40% of the total volume of external supplies. Production has dropped sharply, and transport routes are blocked. The demand for North Sea oil is growing, so it is necessary to look for a replacement for American exports. As the cost of European supplies increased, Asian buyers bought up Middle Eastern oil at higher premiums.

Last week, there were two signals for continued growth in oil, at least at the current pace:

The summit OPEC+outsideOPEC on March 4 may be very active, an increase in oil production is logical. Everyone understands that without lifting sanctions on Iran, an oil shortage cannot be avoided when the world economy opens after a pandemic. Besides, OPEC and its allies will have to decide when they will be able to market millions of barrels of reserves.

Weak NFP supported fears that the rise in inflation in the US will outstrip the recovery of the national economy and this will force the Fed to start tightening monetary policy much earlier. Yellen has already rushed to reassure investors, noting that the Fed has the necessary tools to eliminate inflationary risk.

Investors also continue to monitor progress in Congress for a $1.9 trillion fiscal stimulus bill. Negotiations with the Democrats continue, and one of the controversial points is the increase in the minimum wage. Voting in Congress on the program is due this week. Any problems in adopting the program will be perceived negatively by the market.

Biden was scheduled to present his long-term economic recovery plan, «Build Back Better,» at a joint congressional meeting on February 23, but a date has yet to be confirmed. The second stimulus package is planned for $3 trillion: infrastructure, tax breaks, climate, benefits for immigrants, and more. Biden has promised to raise taxes only on the wealthy, but a host of options are being discussed, including taxes on the use of oil and gas.

China has finished celebrating, but no major economic reports are scheduled.

Powell speaks regularly to congressional committees on the state of the national economy and monetary policy. If Jay maintains a positive outlook on super-soft monetary policy, it will be good for stocks and bad for the dollar.

Also of interest is Fed Vice President Clarida's speech on Monetary Policy Outlook on Wednesday, as his rhetoric is usually more outspoken than Powell's and reflects the views of most Fed members.

A hearing in the British Parliament on monetary policy will be held on Wednesday, which represents a good chance to understand the intentions of the BOE, Bailey's rhetoric will have a strong impact on the pound.

Lagarde will speak today, but she still has nothing new to offer and the impact of her public appearance on the markets is unlikely. We follow the information from the disaster zone in the USA. 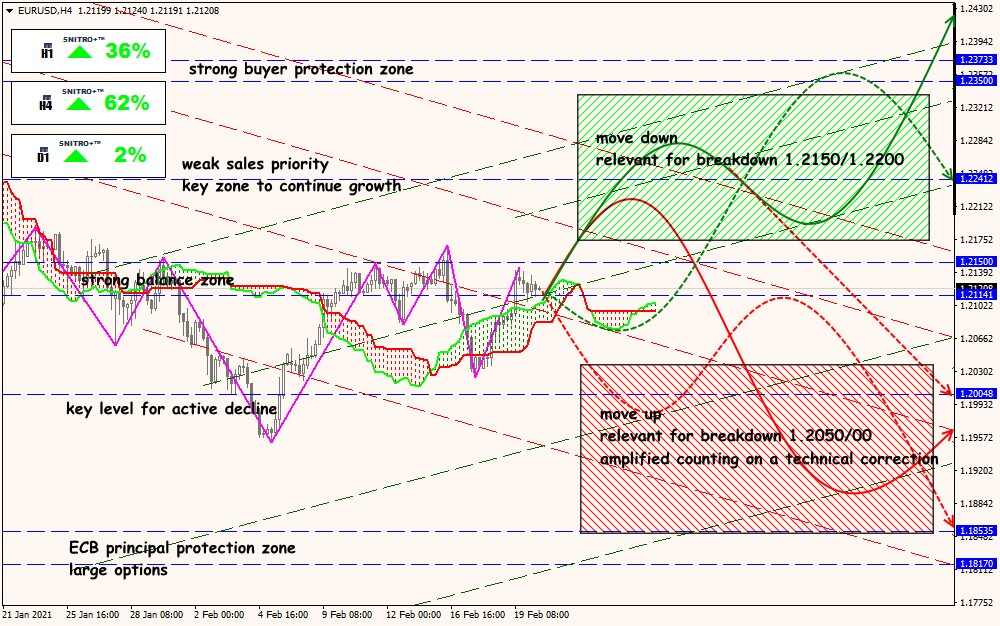 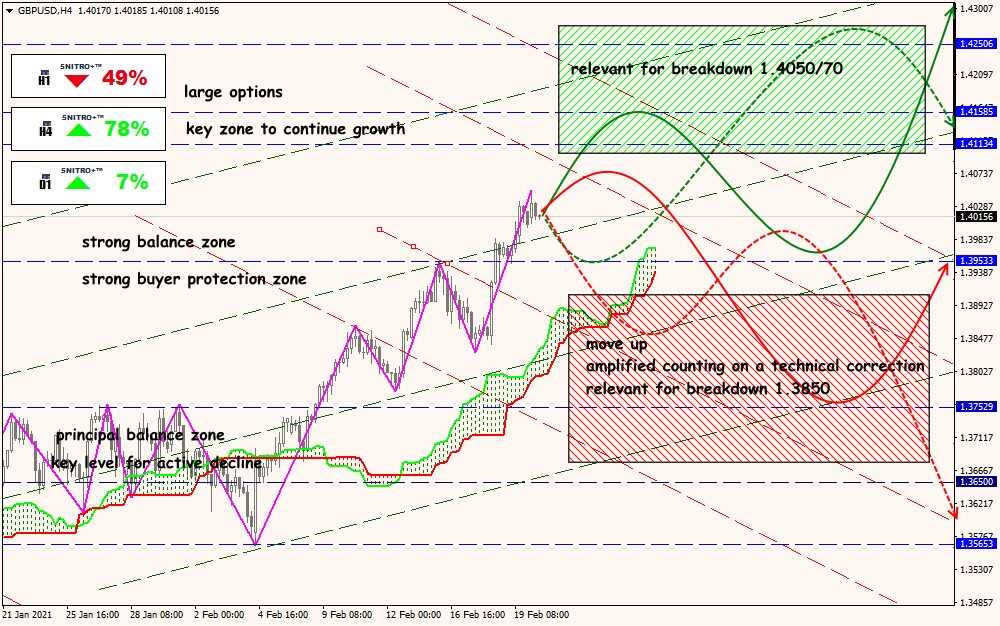 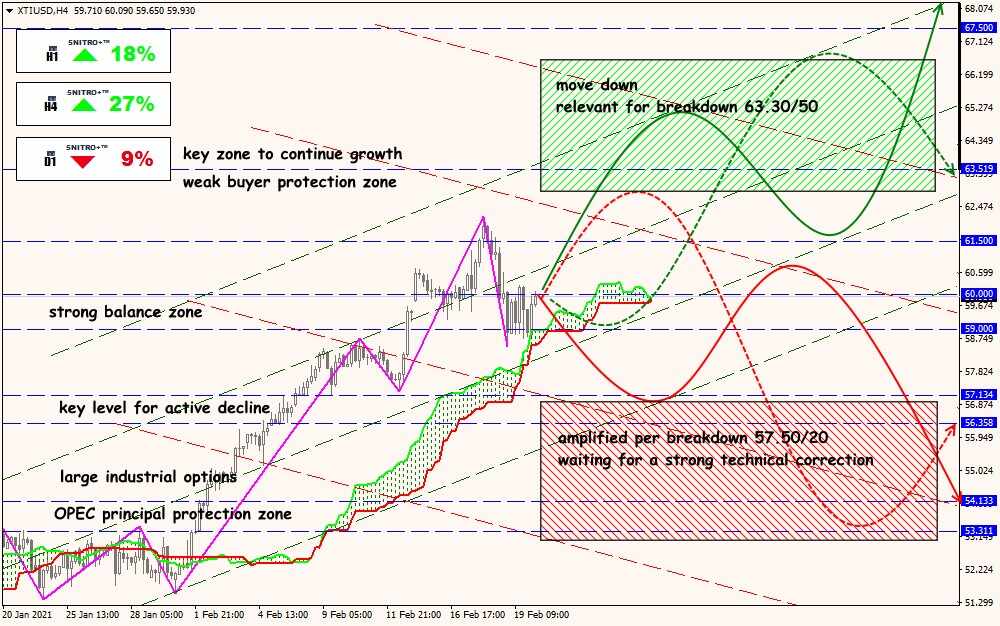