Markets hide their faces: a crisis is stabilizing

COVID-19 took the first million hostages; NFP only disappointed politicians; Europe in debt crisis; confidence in the positive of China is weak. All hope for oil.

In the topic of the epidemic, along with the dynamics of diseases and victims, Trump is actively working as a newsmaker. While the maximum rate of infection is observed in the USA, the country's president believes that the medical mask in the White House does not comply with his status as the leader of the nation. Personally, Donald feels good, and the rest should defend themselves against Trump.

In Australia, USA, Israel announced the first successes in the development of the vaccine. Lab mice have been tested in the US and the results are encouraging; vaccine testing has begun on several groups of volunteers. Markets are gradually calming down, volatility is declining, the price is returning to levels before the panic begins. There are chances for using normal trading logic.

Initially, the meeting was scheduled for April 6, which pushed the tormented price up, but the participants decided to postpone the meeting to April 8 (9). This gives time to agree on the terms of future arrangements. In particular, Russia announced its readiness to reduce oil production by 1 million b/d, but only with the participation of the United States in the new agreement.

Stock growth was recorded even before the majority of Saudi oil tankers arrived at their destinations, that is, an excess of raw materials in the market will only increase. The tactics of Saudi Arabia and the Russian Federation are bearing fruit, Baker Hughes reported a decrease in the number of active oil rigs to 562.

Trump's proposal to jointly reduce oil production received a warm response. At the moment, Canada, Mexico and Norway are ready to join the agreement to reduce production. Trump held talks with Canadian Prime Minister Trudeau on a possible increase in import duties on Saudi and Russian oil in the amount of more than 1 million b/d.

Tomorrow, the EU Ministry of Finance should decide on assistance to troubled countries, in particular Italy and Spain, on Tuesday, April 7. The South-North conflict regarding the issue of «corona bond» continues, in particular, France offering a one-time issue in a light version of a specially created fund. As history shows, such Macron initiatives usually break up on a rock named Merkel.

The Nordic countries are ready to allocate €200 billion in the form of unconditional loans and a support line for countries with accelerated unemployment for another €100 billion euros, but alas! − such loans will be very «painful» to repay. That is, the growth of public debt and a decrease in the rating of such borrowers is guaranteed. Consent to the issue of «corona bond» (in any form) will be a long-term positive for the euro, the refusal will cause a short-term decline.

The Fed has already begun to reduce the daily volume of purchases of T-bills by the US: last week to $60 billion, this week it is planned to $50 billion daily. Recall: in March there were 4 emergency meetings of the Fed. However, the protocol, published on Wednesday, concerns only the first two meetings, during which rates were lowered to zero with the launch of the QE program in the amount of at least $750 billion. The date of the document is unknown, it will probably be edited taking into account the latest data.

Of interest are economic forecasts, as well as estimates of the Fed members of the recession level with the prolonged use of zero rates and opinions on the size and duration of the QE program. The protocol can have a significant impact on the US debt market and, as a consequence, on the dollar. If in the document from any of the members of the Fed who have the right to vote, they will support the idea of reducing rates to negative values, then the dollar will collapse, but such forecasts are unlikely.

March's NFP was lower than all forecasts, but the market this fact is almost not noticed. The main negative is yet to come: in the April report expectations for job losses in the millions, and the fed will have to tread lightly for at least a year.

Statistics this week a little, which also helps to reduce volatility:

By the way, the official China PMI in March rose sharply, returning the border of the recession in 50 points, although the same data collected by alternative sources showed a more modest result.

Prime Minister Johnson is still ill, and Britain to persist in the unwillingness to extend the transition period for Brexit, while it is clear that by June there will be no progress and the achievement of the trade agreement, even to the end of the year is highly unlikely due to the quarantine. Pay attention to the data block with the data on GDP.

This week figures the fed will comment on the Protocol and new economic forecasts, but more important speeches are scheduled. Tomorrow Lagarde will attend the Eurogroup meeting, but formal comments will not be available, although the insides − quite likely.

Thursday waiting for the minutes of the meeting of the ECB: the more they will be differences with respect to the lifting of limits of asset purchases, the more nervous Euro.

Friday in most areas the output, intervention in the markets is not expected so the speculators get the chance to actively adjust positions. 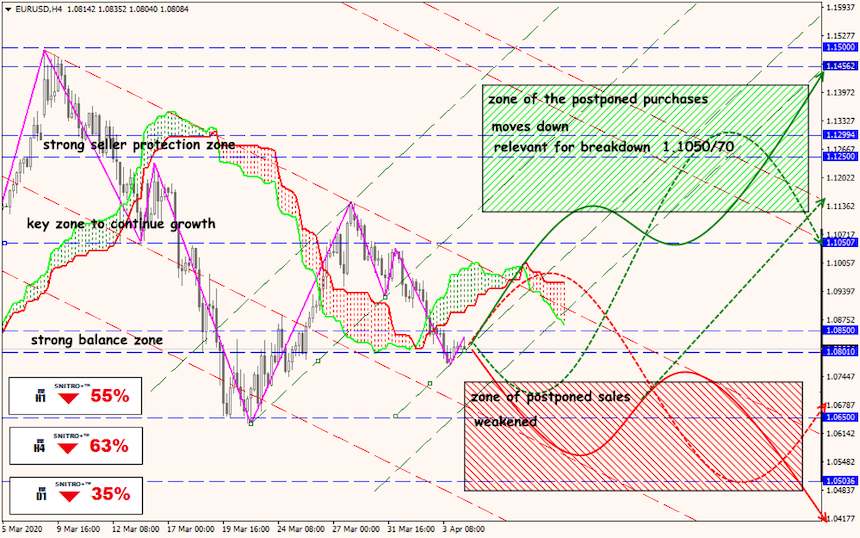 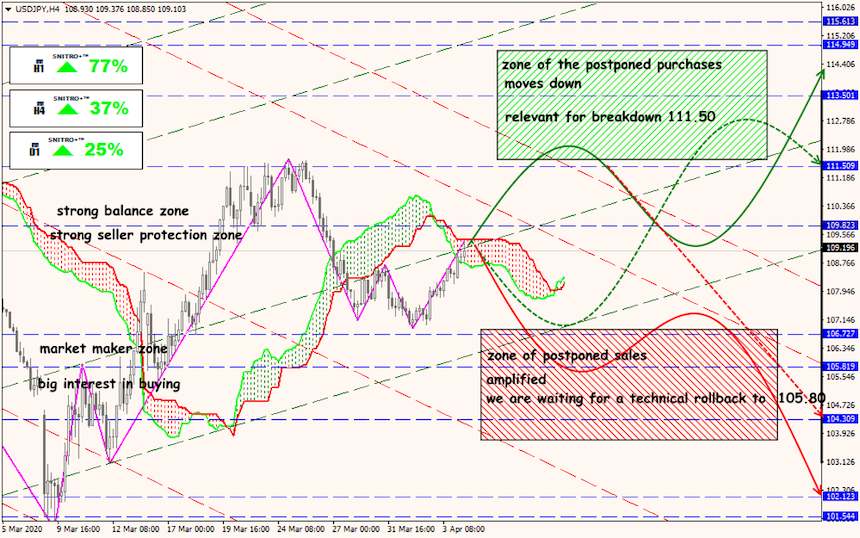 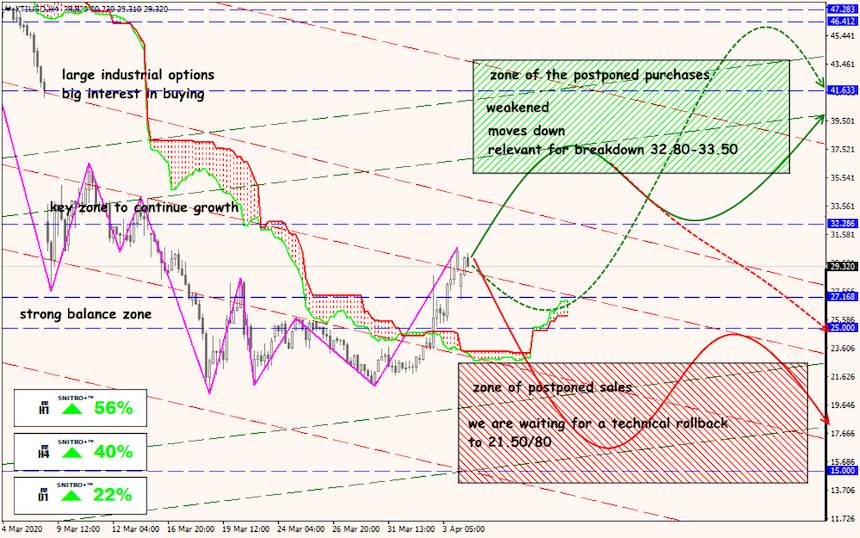