COVID does not recognize regulations

September NFP came out mixed, with below-forecast job growth offset by falling unemployment rates. However, this is a double negative for the market, as the slowdown in the rate of return to work harms the stock market, and the fall in unemployment rates does not allow counting on new large-scale stimulus from the Fed. The weak report reinforces risk aversion, supporting short-term dollar gains.

The Trump administration continues to negotiate with Democratic leaders on a new fiscal stimulus package. The Mnuchin-Pelosi-Powell consultations proved useless. Senate Republicans are not ready to support the $1.6 trillion bill, although only 13 votes are needed to ratify the agreement. It is obvious that in the end some kind of aid package will be adopted, but not the fact that this will happen before the elections. It will take at least a week to develop a bipartisan bill, but the Senate could go into quarantine due to massive positive coronavirus tests.

In the United States, the next round of pre-election debates was failed by both candidates. Trump was angry, and in this state, he is unable to think logically. Biden looked incapacitated, answered the moderator's questions with homework, forgot questions, but still, his rating is growing. According to Sunday's NBC / WSJ poll, Biden's rating rose to 53%, while Trump's rating fell to 39%, which can be considered a wake-up call. Previously, Trump's rating against Biden has never dropped below 40%.

Trump will lose the election if he does not change the situation. Additional points for Donald can be brought by the publication of his tax returns − he promised to do this after the first debate. The next round is likely to take place via videoconference.

Melania and Donald's family couple tested positive for COVID and put pressure on global markets. The need for quarantine will force the president to reconsider the campaign schedule. The demand for the dollar as a safe-haven asset is on the rise again − if Biden is also infected, the election will be postponed, and until Trump recovers, the dollar will rise.

Trump's doctors are very controversial about his health: dexamethasone, a drug commonly used for patients with severe COVID-19, has been added to his protocol. However, at a Sunday briefing, it was announced that «the president is doing well» and he will resume his work schedule today. If information about the disease is invented as a regular PR, then this is a very dangerous move. In any case, there is no strong correction in the markets yet. Oil again lost more than 3% on signs of a slowdown in the global economy due to the second wave of COVID and Trump's downgrade.

All attempts at negotiations have failed to lead to progress on key issues, EU officials said. According to the representative of Britain Frost, the issues of regulation of the fisheries sector cannot be resolved without «political will» from the EU.

Nevertheless, insiders report that the agreement is already 90% ready and the main stumbling block remains distrust on the part of the EU after the adoption of the controversial British Internal Market Law by the Johnson government.

The European Commission launched the EU's legal procedure and notified the Johnson government of its readiness to file a lawsuit for violation of international treaties, but gave a delay of one month. The most negative scenario threatens Britain with large fines, but the implementation of this procedure will take several years. On Saturday, Prime Minister Johnson and the head of the European Commission von der Leyen in a telephone conversation agreed to speed up negotiations. What this means in real life is not yet clear. At the current stage, the parties are far from each other but are trying to find a common solution before the start of the EU leaders' summit on October 15-16.

Today Barnier will meet with Merkel, the insider after this meeting could have a significant impact on the pound. The news background in the UK is rather gloomy. The second wave of coronavirus is collecting new victims, Johnson has already said that the country is in critical condition, doctors and economists supported this opinion. Today we pay attention to the publication of PMI services for September and on Friday we are waiting for a portion of statistics with data on GDP.

The Fed's September 10 meeting minutes will be published on Wednesday, and while it is outdated, there are some interesting points in the text:

A friendly team of financial figures will delight with their comments:

In addition to the FRS protocol, we draw your attention to the publication of the IMF report on the prospects for the development of the world economy and the OPEC forecast for the global oil market. 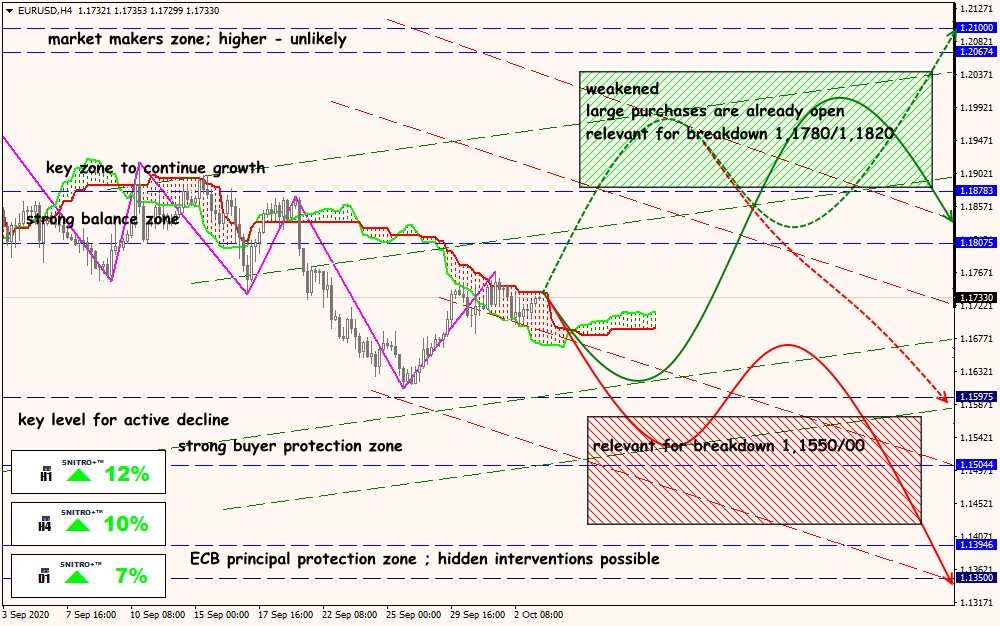 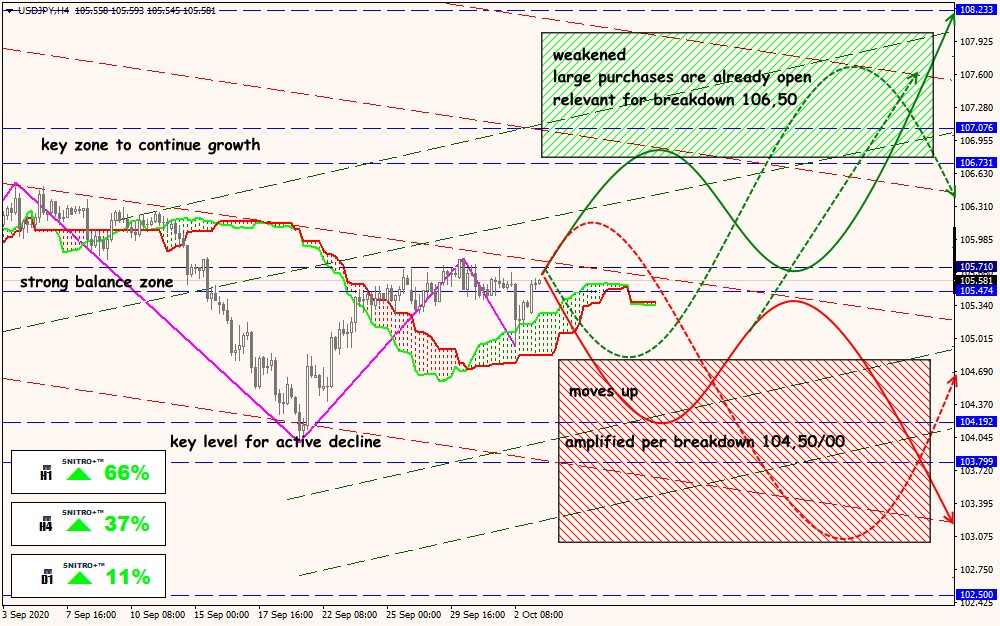 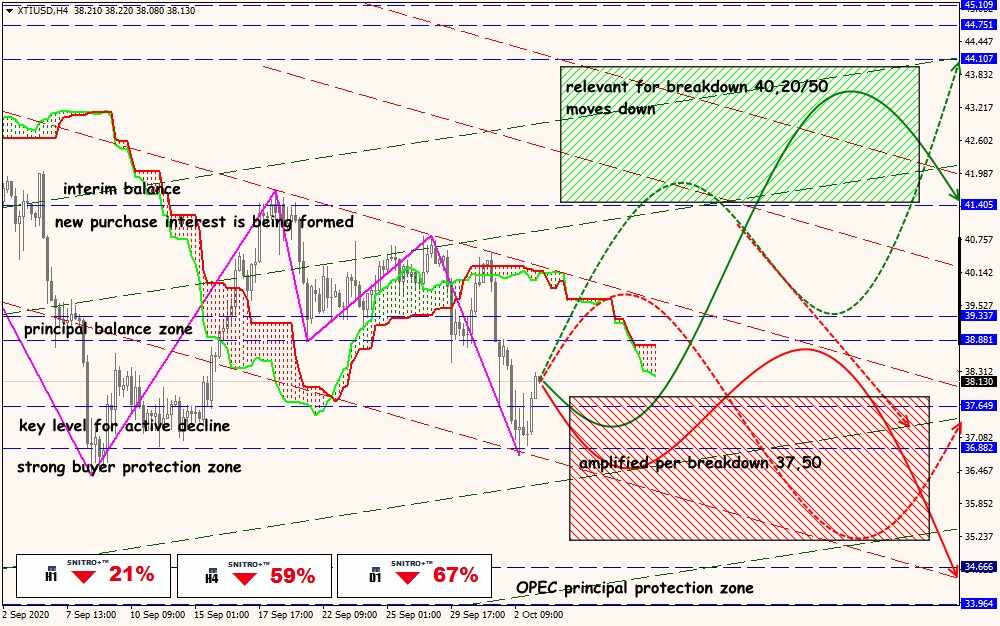