America in search of a new enemy

Optimistic NFP; a new blow to China and Canada; COVID-19 in the United States has crossed the 5 million mark. The summer season of the series about trade wars has been replenished with new stories.

The July labour market report proved once again that you shouldn't trust any preliminary statistics. The ADP report filled the markets with pessimism, but as it turned out, the dynamics of financial instruments at the close of the week was more associated with conclusions on the general situation, including the second wave of the coronavirus pandemic in Europe and the resumption of trade wars by Trump. The NFP data turned out to be quite positive; the most important success is the reduction in the unemployment rate. The impact of the report on the market is short-term, the main pairs practically did not react.

As you know, any war (trade − too) is accompanied by a risk avoidance against the backdrop of a rising dollar, and in this situation, the second wave of coronavirus will multiply the negative impact on the global economy. The economy of the Eurozone will receive the maximum blow from a combination of trade aggression and a pandemic, but for now, the focus of attention is on the United States in the person of its hyperactive president.

Trump announced an increase in duties on Canadian aluminium and limited the use of Chinese apps TikTok and WeChat. At first, it was only known about the impending ban of TikTok; the reason is the illegal collection of information about users. The sanctions against ByteDance look like an attempt to help Microsoft, which is in talks to buy the company's US operations. But the blow to Tencent, the second largest company in China by capitalization, was a surprise to investors. The company's shares plunged nearly 10%, and the total capitalization of Chinese tech companies on the Hong Kong stock exchange fell by $75.7 billion. The news also caused the yuan to weaken.

Now Canada is waiting for the next step − an increase in duties on steel, the government's reaction has not yet been commented. If Canada decides to escalate the conflict, CAD assets will be under sufficiently strong pressure.

China remains the main target of Trump's election aggression, especially since Donnie is preparing for a debate with Biden. In turn, Biden argues that Trump will only threaten China, but will not dare to deal a serious blow. This is understandable − Trump hopes that the tariff hike will not have enough time to affect the growth rate of the US economy before the elections, and the super «positive» news about the vaccine should neutralize the fall in the US stock market just before the voting date.

The US and Chinese analysts will begin examining trade responses to the implementation of the Phase 1 trade agreement on Aug.15. It won't be difficult to blame China for failing to comply with the trade agreement: both sides acknowledge that China is far behind the US plans to buy products. Beijing will not have time to fulfil its obligations, and Trump does not need this: a political attack on China is more actively raising the rating.

The publication of the minutes of the July Fed meeting is scheduled for next week, as well as a new round of UK-EU talks. For now, pay attention to the statistics:

No important speeches of financial figures are expected. 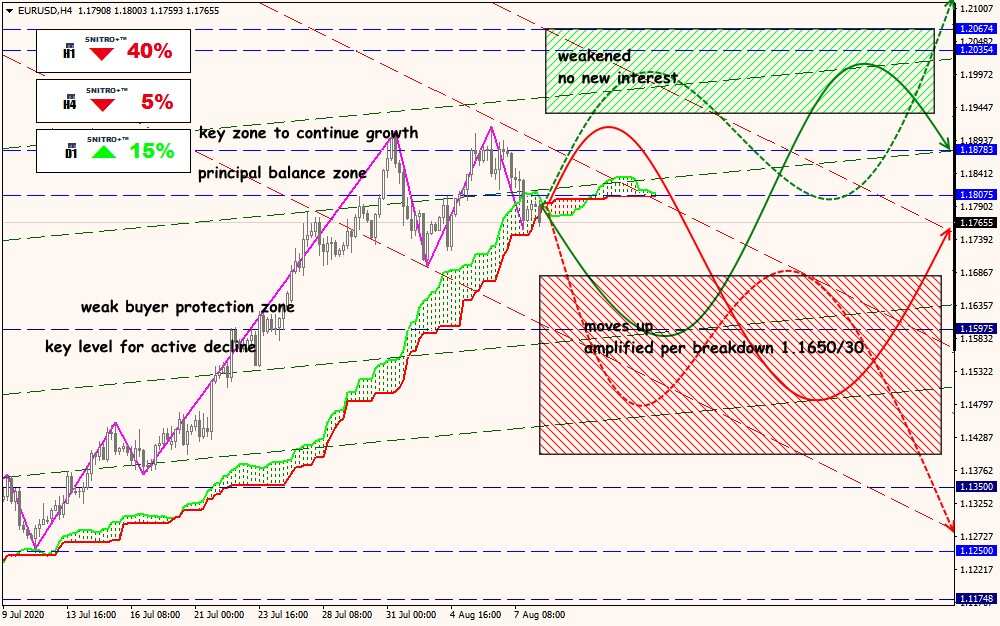 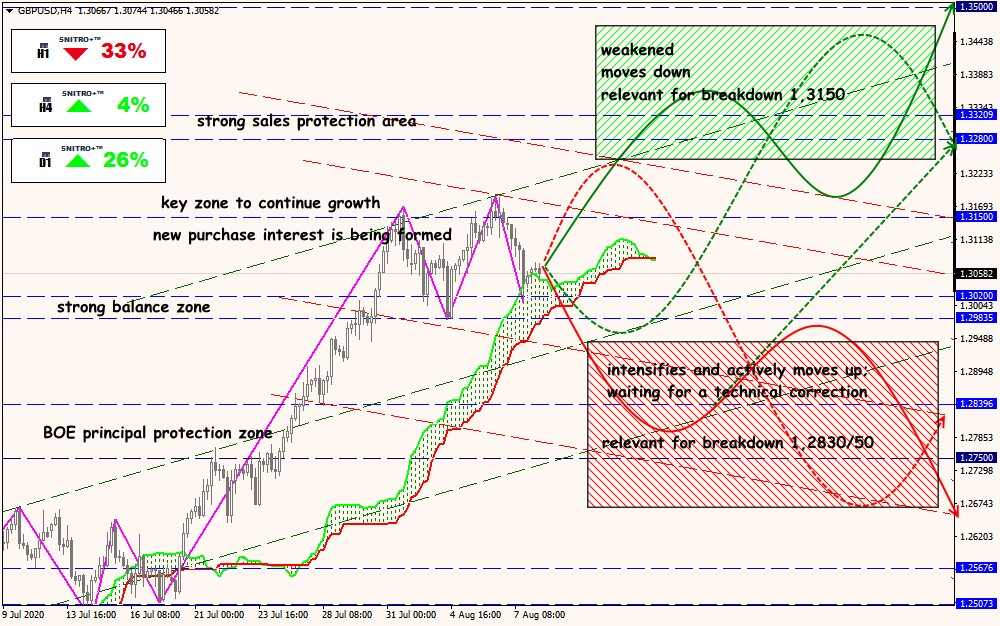 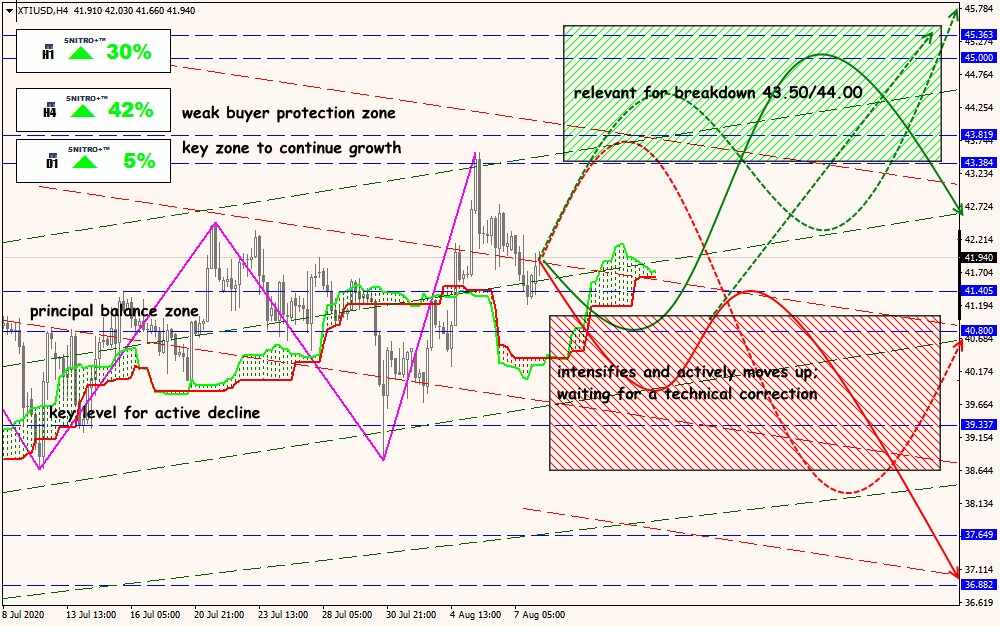