A world in Zero Mode: Market Bet on Crisis

COVID-19 collects the victims; Trump blames Beijing for the pandemic; Europe is waiting for new money, and China is shocked by negative statistics. Speculators continue to convert panic into money.

Financial markets ignored information from Chicago about consistently successful coronavirus vaccine tests. According to experts, the creation of an industrial version of the vaccine, according to the most optimistic forecasts, should be expected no earlier than the fall of 2020, and even science fiction can’t overcome the economic crisis.

The country remains the first by the number of people infected with the virus and the second by negative newsmaker. Trump is trying to stop the catastrophe with a drop in his rating amid a slowdown in the economy with statements shocking even his advisers and political scientists («make America accessible to the whole world and faster»).

If the EU only doubts the correctness of the official Chinese information on COVID-19, then Trump openly accused China of concealing the real facts, and WHO of the inability to confront the epidemic. The head of the White House decided to remove WHO’s from one's payroll and hinted that nothing would interfere with the opening of a new season of war with China − political and commercial.

Donald has already had to give up powers to quarantine, since an open war with governors before the election is absolutely unprofitable. Trump’s plan to open America after quarantine is considered «reasonable», but the main condition is that coronavirus incidence statistics should be reduced for at least 2 weeks. But the president does not intend to wait for such dynamics: the labor market has already fallen, unemployment levels are at their maximum, and in 2 months the economy has gone the opposite of three years growth.

On Friday, Trump supported the street protests of Minnesota, Michigan, and Virginia to encourage the partial lifting of restrictions in the regions as early as May 1. Removing quarantine will lead to an increase in risk appetite against the backdrop of a falling dollar. When the second wave of infection appears, the panic will resume, and Trump's chances for a new presidential term will tend to zero.

Demand for foreign investors for T-Bills is falling, the Fed remains the main buyer, however, the daily purchase of debt securities fell to $ 15 billion. The Fed’s policy under the leadership of Powell risks becoming the most creative in history: Jay reanimated recession programs created in 2008-2009, launched new incentive schemes, and still managed to deploy a downtrend in stocks in a global crisis. Fear has given way to Greed and American markets are recovering much faster than the economy.

China's statistics for the 1st quarter turned out to be worse than even the most negative expectations − the country experienced a sharper decline in 1960 against the backdrop of a breakdown in relations with the Soviet Union. China's retail sales fell 19%, although industrial production in the green zone slowed down to just 1.1%, while experts expected losses of 7%. The export-oriented economy of the Еurozone is facing a significant reduction in external demand, and the fact that China's GDP lost 6.8% in the first quarter is a strong negative for the euro.

According to ECB figures, the Eurozone could suffer from a pandemic much more than governments and analysts expect (the German economy is losing about 10%, and France − 6-8%), so that adequate assistance to the European economy will require at least €1.5 trn. The head of the European Commission, Ursula der Leyen, announced the lifting of quarantine measures in Europe, but, unlike Trump, she does not need to be re-elected in November, and therefore EuroLady’s arguments are more logical. For example, the opening of internal and external borders in the European Union will take place last.

The IMF also «pleased» by publishing a document according to which the world economy will not be counted in 2020 $9 tln. or about 3% of global GDP. And the maximum losses are planned precisely in the USA and Europe. Over the next 3-6 months, each figure in European statistics will be maximally practised by speculators.

London in the person of Dominic Raab demands from Beijing answers «on the coronavirus» and promises to strictly revise relations with China after the epidemic is resolved. No one in the current British government wants to take responsibility for quarantine removal, so it will be extended for at least three weeks − everyone is waiting for Johnson's decision.

The British government still refuses to extend the Brexit transition and even discuss this topic with the EU. London does not want to pay EU contributions, participate in assistance programs for problem countries in the COVID-19 topic and intends to independently regulate tax policy. The first round of Frost-Barnier-Johnson telephone calls is planned for tomorrow, no one expects any obvious progress, but even slightly negative comments will support the pound's drop.

There are no strong statistics this week, but besides PMI industry and services (USA, EU, Britain) it is also worth paying attention:

Currently, major players are diversifying risks and are buying up “fast” currency assets for operational activities − we are waiting for the strongest movements in the euro and the yen. 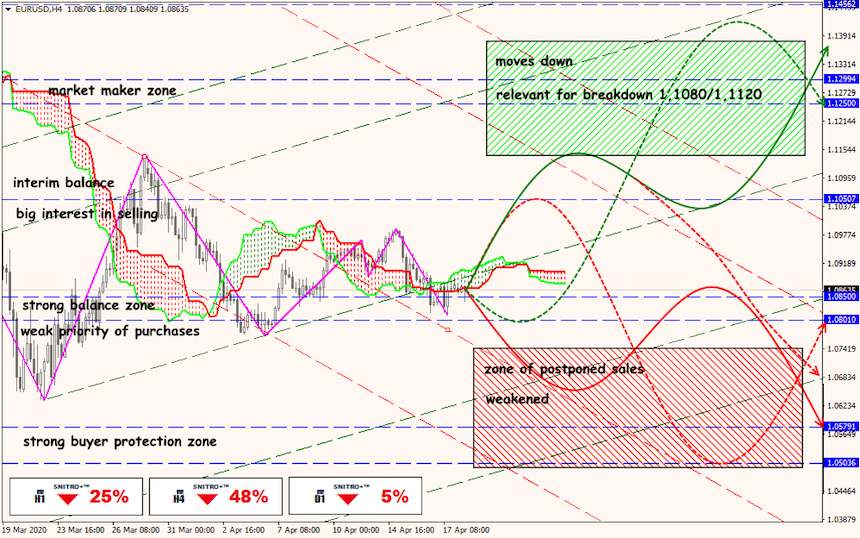 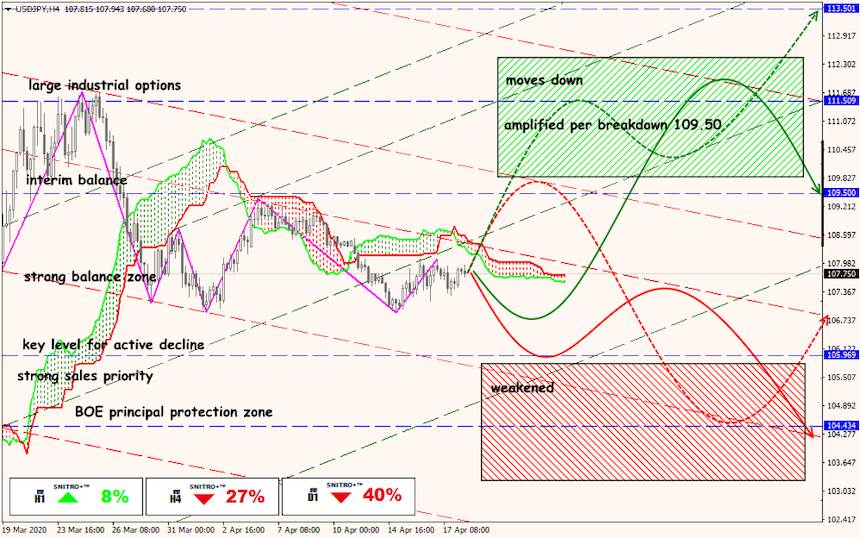 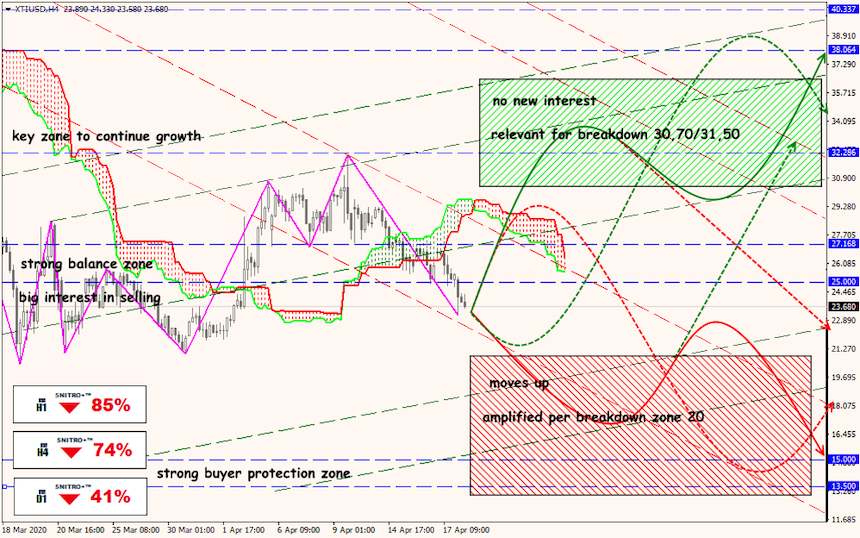